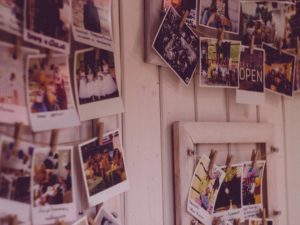 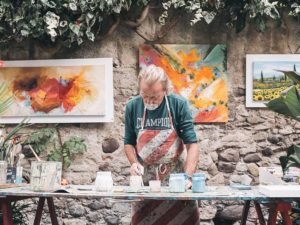 Guided by your needs we can focus in on any aspect of your family history and undertake a forensic level of research and development.

A successful American financier seeking to explore his roots discovered a town of the same name in southern Italy.

What was already known was that after military service in the US Corps of Engineers during the First World War, our client’s family made a brief foray into ranching in California. Succeeding generations qualified in engineering and business administration. All this culminating with our client’s own success on Wall Street.

Painstaking research in the USA and Italy stretched back in time to a small town in the heel of Italy that shared the same name as our client. It emerged that it was in this region that his family endured the devastating earthquakes of the late 19th century in which entire communities were driven from their homes. In company with many of their fellow country folk, they emigrated to America in the early 20th century to settle in New York. From here the path lead to the known connections to the First World War.

A classic tale of the Italian-American success story.