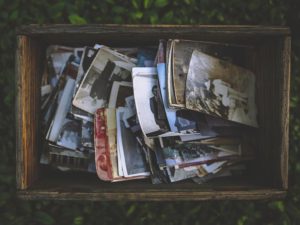 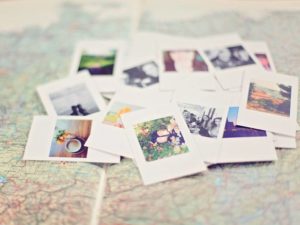 Trunks, libraries, archives, pictures, documents, homes and properties among many other family treasures, can hold untold secrets and stories. Our team diligently work through what they find and together with their colleagues; fuse it with our wider research.

Ellis Island documentation and records hidden amongst a plethora of photographs, a business card and other miscellaneous documents gave rise to the discovery of a story of one American client’s family being separated for years while new lands were explored. She was deeply touched by the way we illustrated her family’s plight amid the growing conflict in the late 19th to the early 20th Century Europe. It had been decided some four years earlier that the family could only afford for her grandfather to move to the USA ahead of the rest of the family.

After that extraordinary period of separation the grandfather sent word from New York that he had established a modest jewellery business sufficient to pay for his family to join him. Within months they left Antwerp to be reunited in the USA. That modest business later became a significant player in the now famous Diamond District of New York.