From Your Family Correspondents 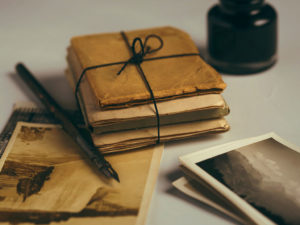 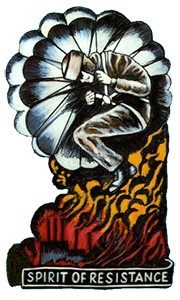 We work with experienced journalists all over the world to gently draw out relatives’ perspectives, views, anecdotes and memories then carefully blend them with your story.

A British based client knew she had had relatives who served in the Second World War but not of exactly what they had done or where. She was thrilled to learn from an interview with an ageing uncle that two of her ancestors, had married following service together in the Special Operations Executive (SOE). The SOE was tasked by Winston Churchill to “set Europe ablaze” during the Second World War. Highly secretive and much understated, all of their work was conducted behind enemy lines and it is estimated they shortened the war by up to 12 months.